Brussels sprouts, bacon, and Parmesan. Three ingredients will have your family (yes, the kids too) eating their vegetables. 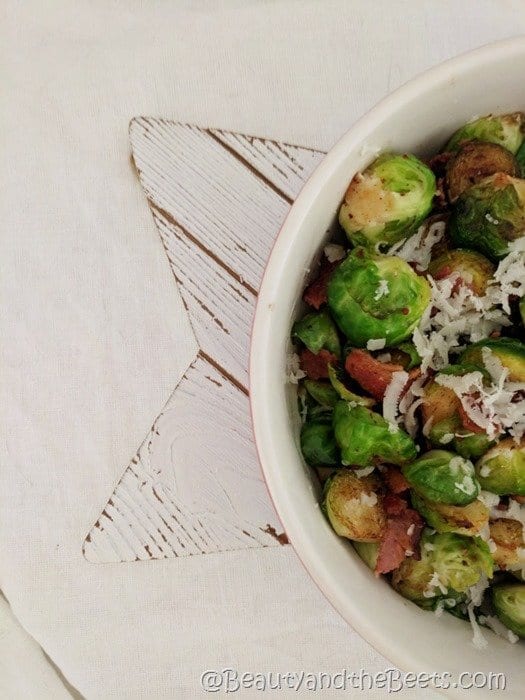 So, ew, why Brussels Sprouts? * 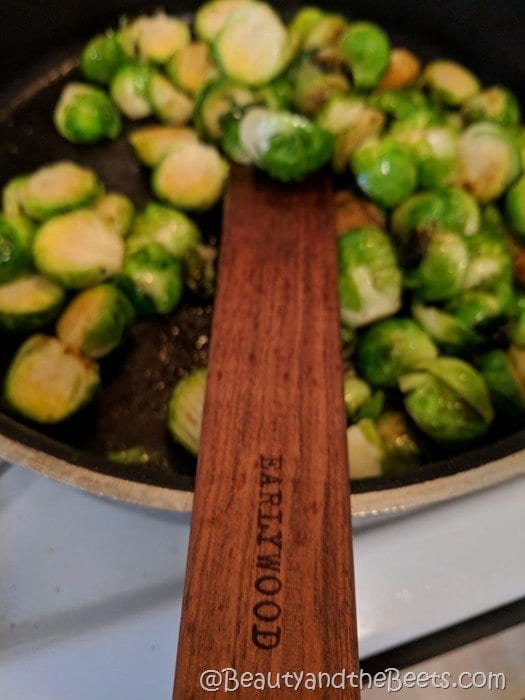 But Brussels Sprouts are so gross.

Well, those of us who grew up in the 70’s, 80’s, and even the 90’s remember when Mom would boil Brussels sprouts in a post of water, and the house would smell of nasty sulphur. Even worse, Boiled Brussels sprouts tasted like nasty sulphur too, no matter how much salt you drowned them in. Back in those days, it was rare to find fresh Brussels sprouts in the produce aisle. If you wanted to stink up the house and punish the children, you had to wander into the frozen foods aisle. Fast forward to the modern day, and Farmers are actually growing more Brussels sprouts than any other crop on many farms as the demand is so high. 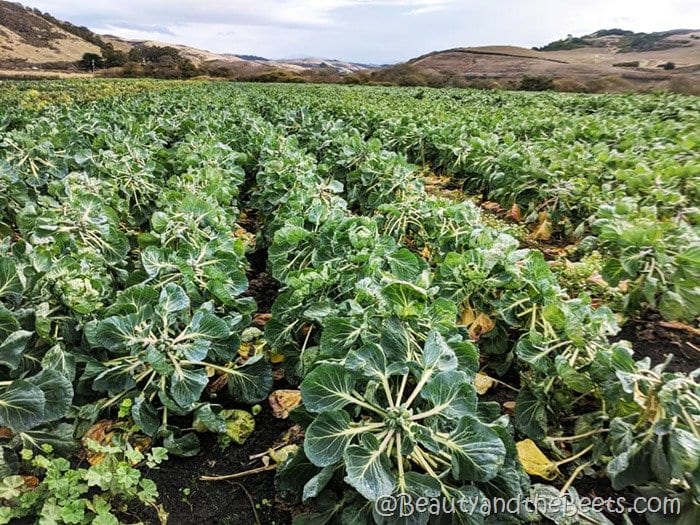 One day, in recent times, some genius decided they were going to fresh sprouts in olive oil, sprinkle salt, and roast them in the hot oven. And BOOM! Nowadays, you can find them on restaurants everywhere, from fine dining, farm to table, to even those potato-skin-serving-neon-sign chain establishments. And you can find them roasted, sous-vide, shredded, and breaded. Bring on the Brussels sprouts, bacon, and Parmesan. 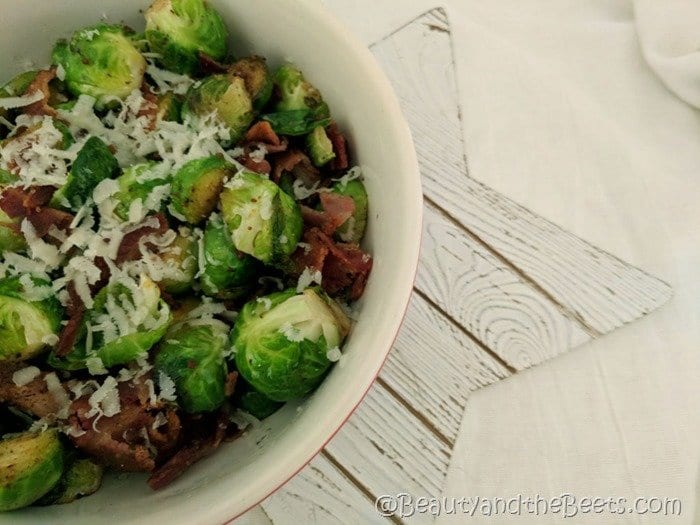 And here is my disclosure…….

Once you see this recipe, you are going to roast, sous-vide, shred, and bread me. After all, I am suggesting you cook them in bacon fat. However, the idea is to start getting your family to eat them, then you graduate into healthier recipes, until you are serving these little Heavenly cabbages with nothing but sea salt. This Brussels sprouts, bacon, and Parmesan recipe is also a great if you yourself have never given them a second chance since Grandma’s dinner table. After all, tell me what doesn’t taste better with bacon. 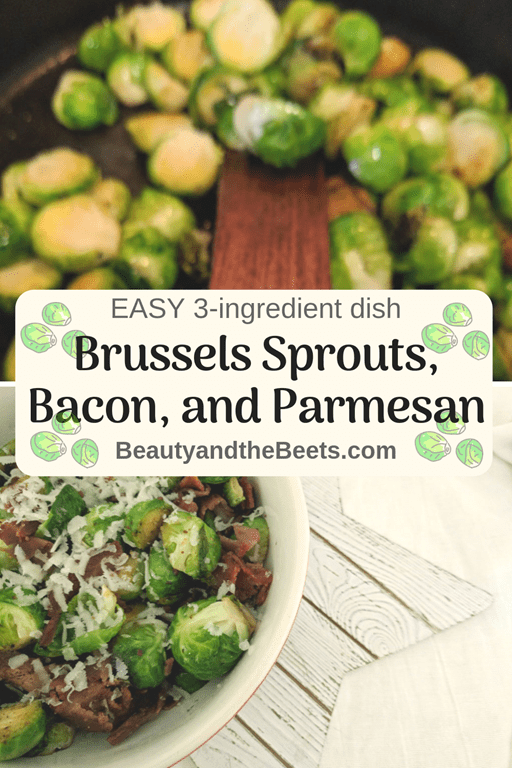