In the early 1990s, three men from Europe met while studying at a college in New York City. They had a hard time finding bread in the United States that measured up to what they were used to in their home country, the former Yugoslavia. So in 1992 they began baking their own bread and opened a wholesale business. By the year 2000, they opened their first brick and mortar bakery called Pain D’Avignon, and almost 20 years later, they have expanded to Cafe D’Avignon with four locations within New York City.

Now, Cafe D’Avignon has opened its first location outside of New York. Cafe D’Avignon Orlando is now open at the Sunset Walk shopping complex just in front of the new Margaritaville Resort in Kissimmee.

The cafe is also the first in Orlando to serve Stumptown coffee, a popular brand out of Portland, Oregon (although you can buy Stumptown packaged coffee at area Whole Foods markets).

I visited during their grand opening and upon arrival, I noticed a long line weaving down the sidewalk in front of the cafe. Once inside I tried the Cortado, a coffee drink from Latin America which consists of espresso topped with frothy milk (think a miniature cafe latte with espresso instead of regular coffee).

A fellow patron at my table ordered the Vanilla Latte. Both were served with foamy hearts and both were jolting and quite delicious. Caffeine fix – check.

Next up to taste the food.

The cranberry pecan bread is amazing, but most incredible was the traditional baklava with its chopped nuts and sweet honey.

The atmosphere is very inviting and cozy as well with cushy booths and flowers on every table.

Service is quick and friendly.

If you haven’t been out to check out the new Sunset Walk and the Margaritaville Resort, it’s worth a visit. Grab a cup of coffee and some breakfast, then explore Orlando’s newest major resort. 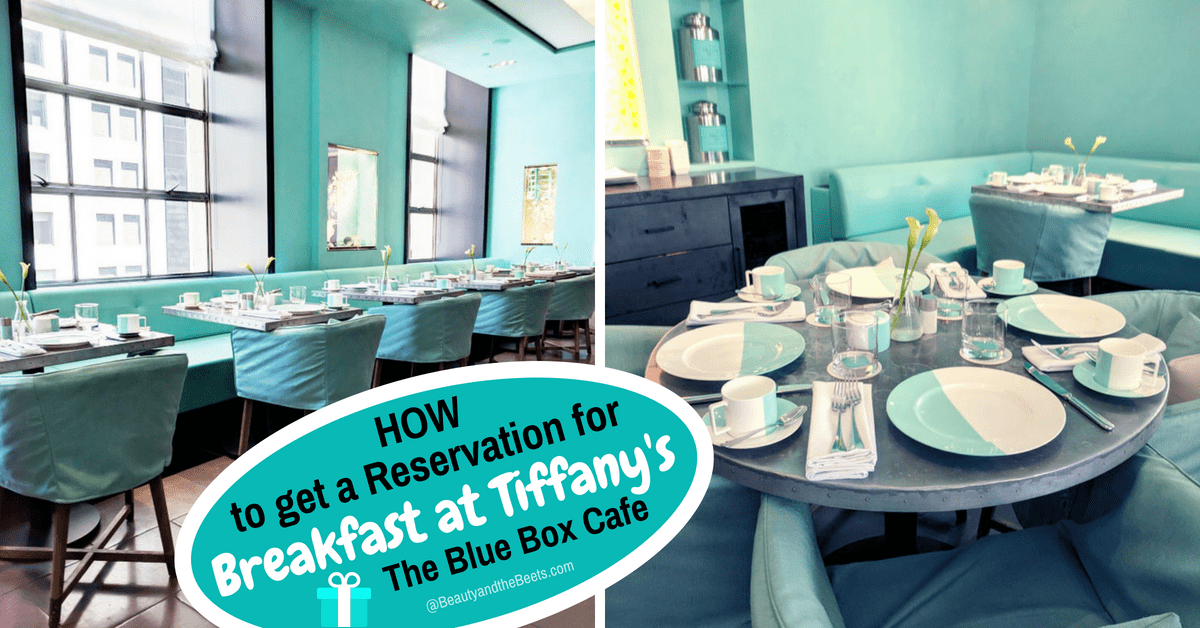 Previous
How to get a Reservation for Breakfast at Tiffany's