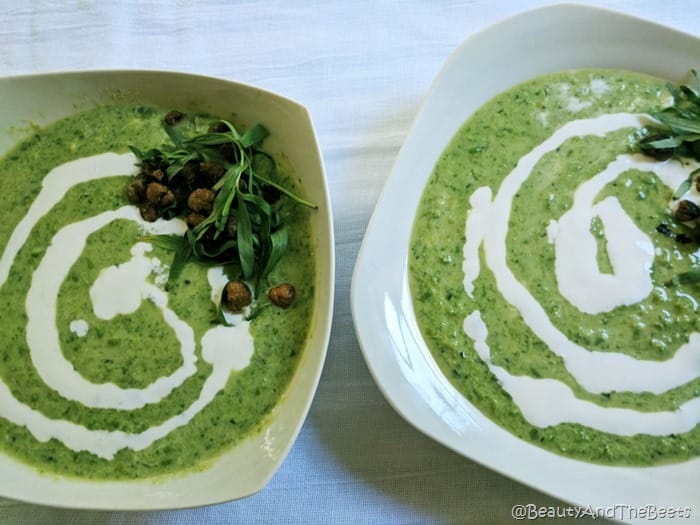 I hate to admit that I entered college as a film major, and I had never seen the 1961 movie “Breakfast at Tiffany’s”. And now that I have  seen the film, it’s definitely on my top 10 favorite list. Audrey Hepburn had a croissant standing outside the iconic jewel filled windows which is why the name of the film is Breakfast at Tiffany’s instead of Breakfast in Tiffany’s. However, in 2017, 56 years after the release of the movie, it became possible for anyone and everyone to eat breakfast in Tiffany’s on 5th Avenue in New York City. You just need to know how to score that highly desired reservation (<– this will tell you how to do it.) 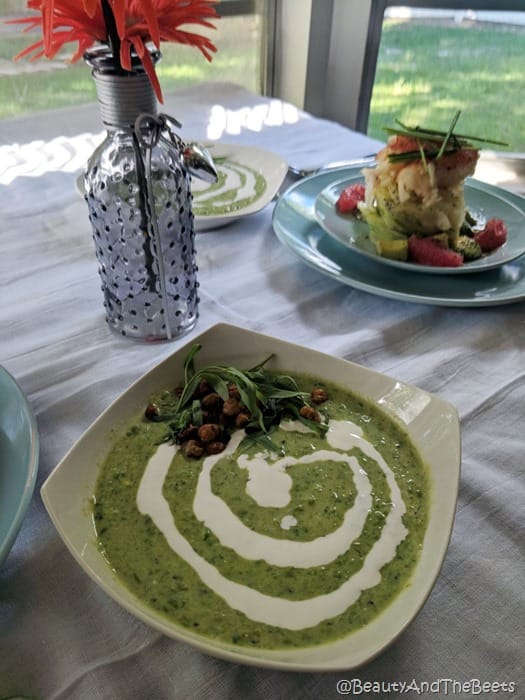 I had the opportunity to dine at Tiffany’s over the summer, and I absolutely loved it. (See my review here –> Blue Box Cafe). I felt like I was dining in a giant Tiffany blue box (hence the name of the cafe is the Blue Box Cafe) and I thought the food was very good. I enjoyed chilled pea soup and a lobster and grapefruit wedge salad. However, as stated above, it was not the easiest of tables to land. Instead of having to fight the reservation system again, I decided to recreate my meal once I got back home to Florida. 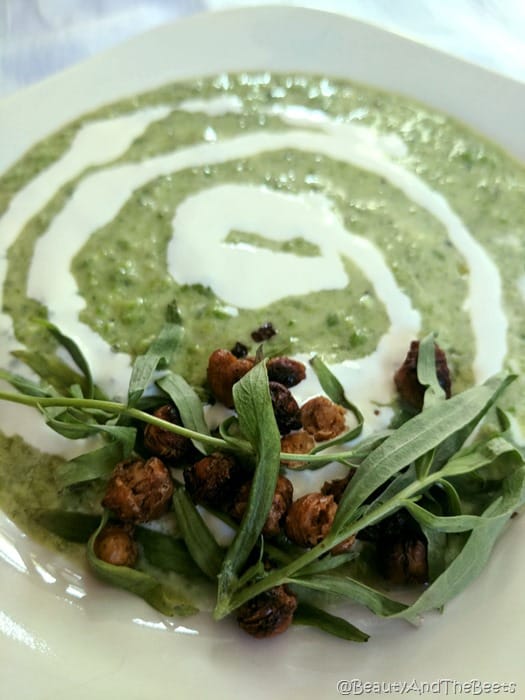 The Chilled Pea Soup is perfect as the weather begins to transition from Summer to Fall. Now the soup at the Blue Box Cafe was served with mint and applewood smoked bacon, but since Mr. Beet does not eat bacon, I left it out of my recipe and instead added Alderwood Smoked Chickpeas. Personally, I like the chickpeas better, but feel free to use smoked bacon instead. 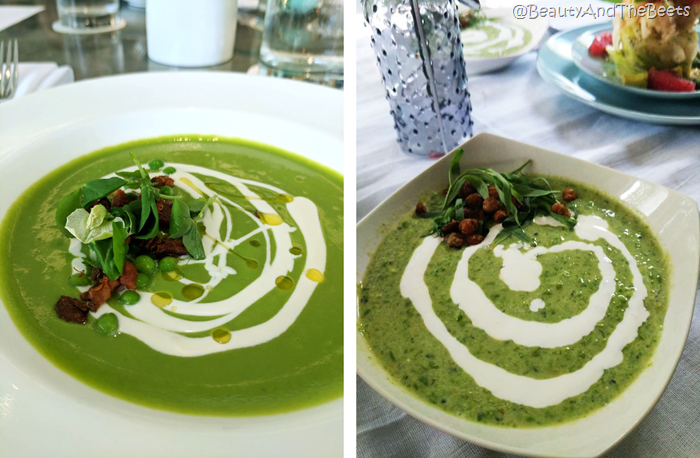 Chilled Pea Soup from Blue Box Cafe on the left. On the right: the author’s homemade recreation.

Now I am inspired to paint my house in Tiffany Blue and sit in Tiffany blue chairs around my Tiffany blue tableware. I hope you enjoy the soup and here is the recipe for the Lobster Grapefruit Salad with Poppy Seed Dressing.

**Creme fraiche can be exchanged for plain yogurt or Mexican crema 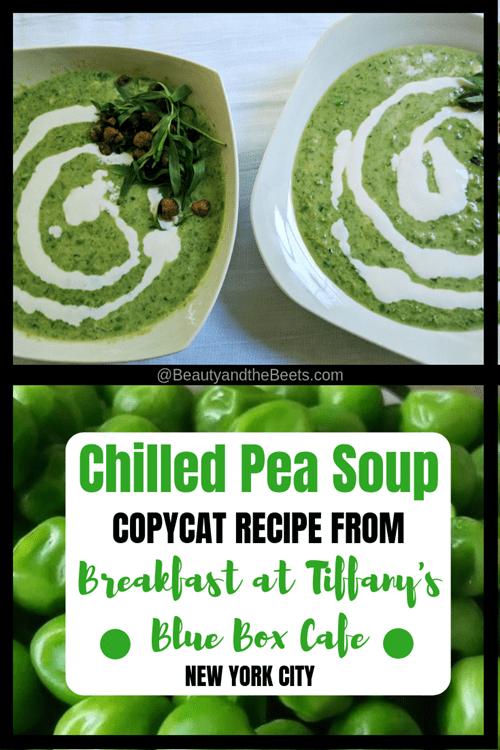 I had Breakfast at Tiffany’s – Blue Box Cafe

How to Get a Reservation for Breakfast at Tiffany’s