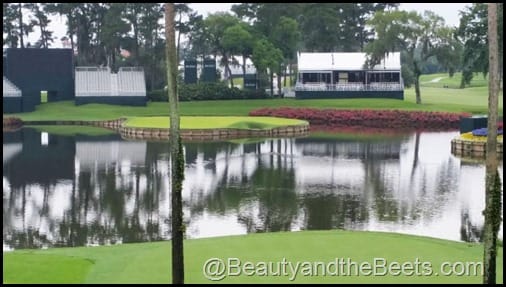 Back in January I made a New Year’s Resolution to run at least one road race a month.  Chad and I ran 5K races in January, February and April (2 in April!) and a 15K in March.  We usually pick races with fun scenery like the time we ran through Legoland or Universal Studios.  This past weekend was perhaps one of my most favorite 5K races of all time.  We ran along the golf course at TPC Sawgrass in Ponte Vedra Beach. 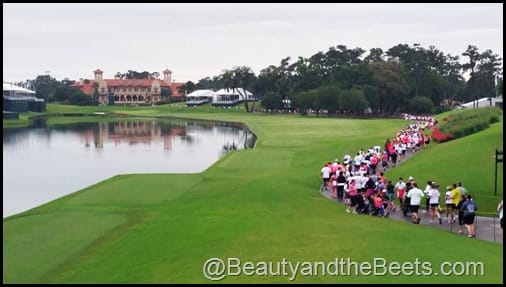 Each February the fine folks at 26.2 with Donna in Jacksonville stage a huge marathon to benefit breast cancer.  Running since 2008,  it has become the largest marathons for charity and millions of dollars have been raised for cancer research.  For the past 7 years, the same group has organized a 5K run the week before one of the biggest golf tournaments on the PGA Tour- THE PLAYERS Championship played at the Stadium course at TPC Sawgrass.  THE PLAYERS Championship is considered by many to be the unofficial fifth major on the tour. 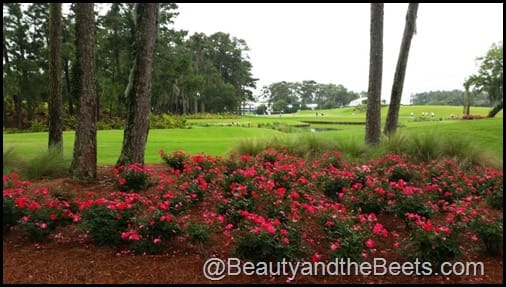 Anyone who is a fan of golf would love this race.  You get to run along the back nine holes of the golf course which is lined with the spectator stands, sponsor tents and camera towers that are built exclusively for the tournament.   Over 1000 people show up to run the course and raise money for cancer research. 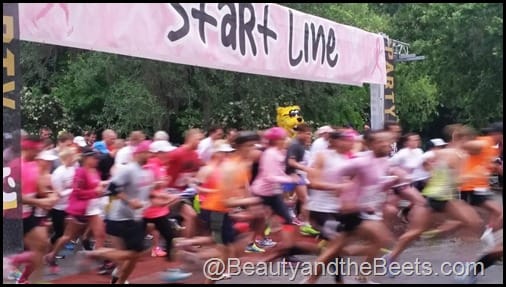 I have to admit, I did run….a little.  I stopped and took a lot of pictures.  I am a lover of golf.  I was more interested in seeing the iconic 17th hole and the Clubhouse then actually getting some exercise!

I also had to stop for a photo opportunity with Jaxson de Ville, the mascot of NFL’s Jacksonville Jaguars. 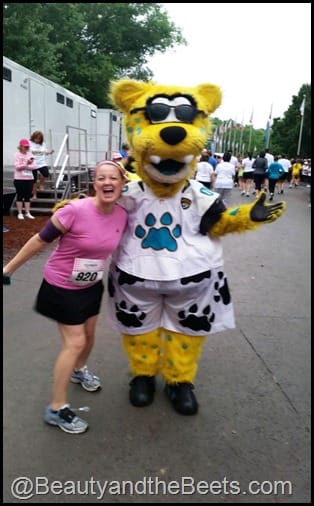 However, after the race there was a tent that was cooking up pancakes and sausage for the runners.  And they had a little fixins’ bar to load up on syrup, whipped cream and chocolate chips to top the pancakes.  So much for the 3 miles I just ran/walked. 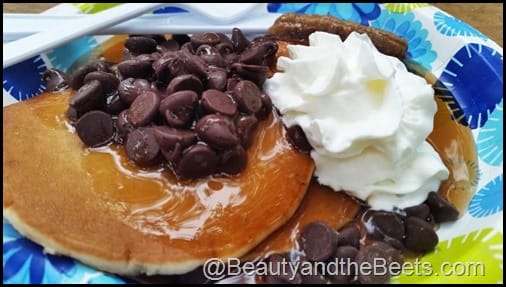 There were also plenty of other vendors around- including Rita’s Water Ice who had some samples for us. 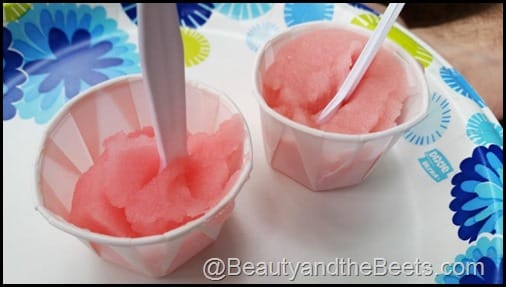 Included in our race entry fees was also a ticket for the final round of THE PLAYERS Championship on Sunday.  This has probably been my most favorite race of the year thus far. 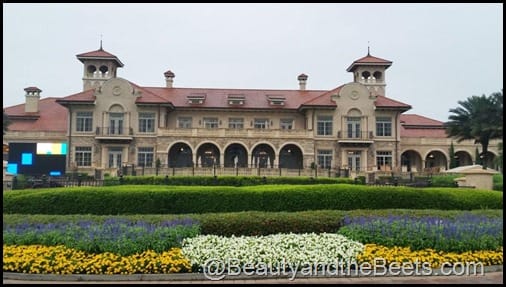 And if the whipped cream and pancakes wasn’t enough, we stopped at one of our favorite pizza places on the way home.  Just outside of Daytona Beach is a new pizza restaurant called Say Cheese and they have some of the best pizza we have ever had.  The Grama Pie is the best!  I haven’t been able to drag the secret to the sauce out of the owner yet but I am working on it! 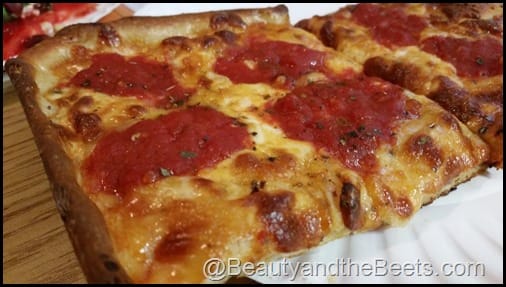 The rest of the weekend was boring.  We have been spring cleaning our house including organizing the closets.  We made some progress this weekend.  That’s good right?  Anyway, here are a few more pictures, enjoy!  And in the comments, tell me what has been your most favorite road race you have ever participated in! 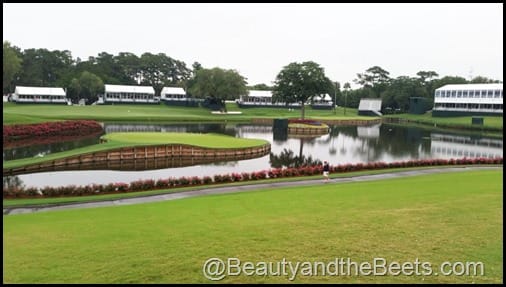 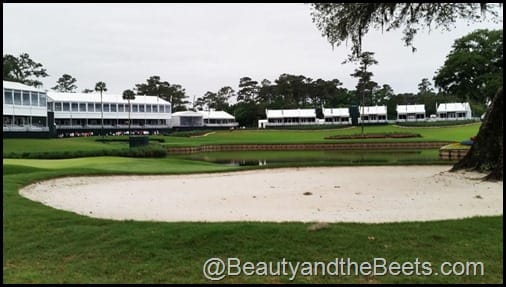 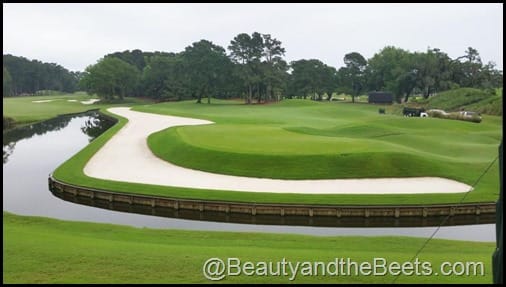 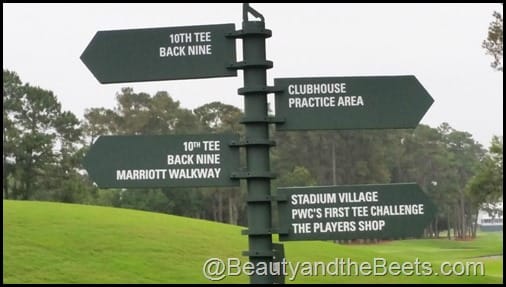 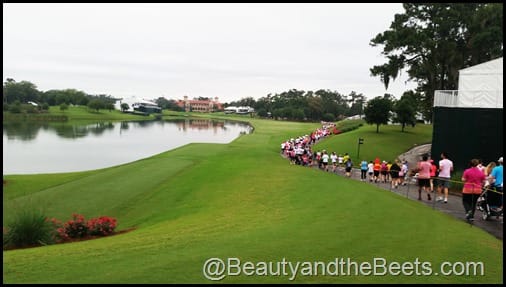