Cafe D’Avignon Orlando is now open! In the early 1990s, three men from Europe met while studying at a college in New York City. They had a hard time finding bread in the United States that measured up to what they were used to in their home country, the former Yugoslavia. So in 1992 they began baking their own bread and opened a wholesale business. By the year 2000, they opened their first brick and mortar bakery called Pain D’Avignon, and almost 20 years later, they have expanded to Cafe [continue reading...] 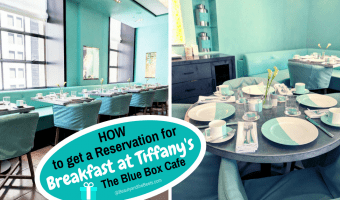 EDITOR'S NOTE (1/17/2020): It appears that the Blue Box Cafe has closed and will reopen in 2021. The following text appears on the front page of the Tiffany.com website: (or feel free to keep reading to get to the original post) The Blue Box Cafe™ Reopens in 2021 Reservations are no longer available at The Blue Box Cafe™ as the Tiffany New York flagship embarks on an exciting transformation. Pencil in breakfast at Tiffany for 2021 when the reinvention of the store at 727 Fifth Avenue will be [continue reading...] 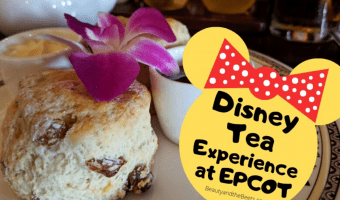 I am so excited to tell you about the Disney Tea Experience at Epcot in the United Kingdom’s Rose and Crown Pub. I booked a reservation for myself as I am an avid tea lover. I love tea. I collect tea from all over the world. One of my favorite travel finds was Ice Cave Blue Tea from a recent trip to Juneau, Alaska. The Twinings Disney Tea Experience at Epcot’s Rose and Crown Pub begins at 9:45am Thursday – Sunday. The cost is $35 per person and includes tea tastings, tea [continue reading...] 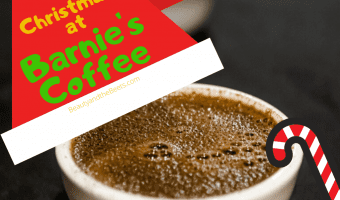 **GIVEAWAY ALERT** Head over to my Instagram page for your chance to win a Santa's White Christmas coffee and magic mug gift box PLUS a $25 gift card from Barnie's Coffee online. We are less than 10 days from Christmas….have you even started gift shopping yet? I admit, it’s been a fairly busy season so far – between marathon training, end of semester schoolwork, and a sprinkling of Holiday and family get togethers, I haven’t had time to even think about gift giving. And this is why I was so [continue reading...] 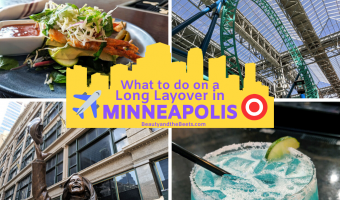 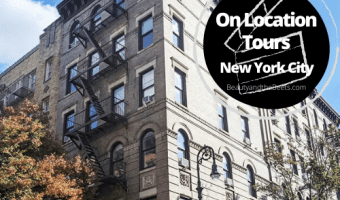 All About: On Location Tours New York City NEW for 2020 - Mrs. Maisel's Marvelous Tour of New York City. Explore 1950's New York on this marvelous bus tour to the shops, bars, cafés, and parks that are featured on all three seasons of the series. I visit NYC so often that I consider myself to be almost a local. I know 6 different ways to get anywhere, and I can recommend the best places to eat anything from a taco to a lobster roll. Like most New York tourists, I have toured Ellis Island [continue reading...] 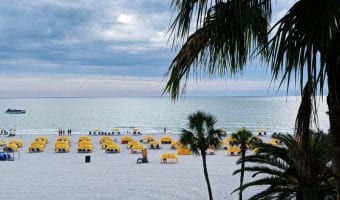 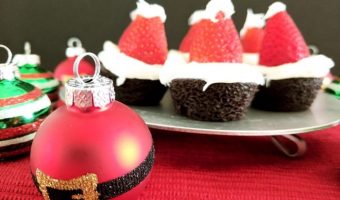 (edited: Easy to Assemble Brownie Santa Hats was originally posted on November 27, 2017 and has since been edited to add affiliate links that are of no additional cost to you. Thank you for your support.) Did you survive Thanksgiving? We spent the holiday on Hilton Head Island and went out for a buffet dinner at the Sea Pines Resort. It was absolutely delicious and the weather was cold, perfect for Thanksgiving Day. We had plenty of seafood and turkey along with a variety of veggies like [continue reading...]

This is a summary of a recent Dominican Republic Mission Trip I joined. My hope is that if you are considering taking a mission trip of your own, this will encourage you and hopefully you will find it as fulfilling as I did. Here's a rundown of our mission, where we stayed, what we ate, and about the area we visited. DONATE HERE FOR THE NEXT MISSION   Jump to Article Index This past summer I traveled to the Dominican Republic on a mission trip with my church, Discovery Church in [continue reading...]