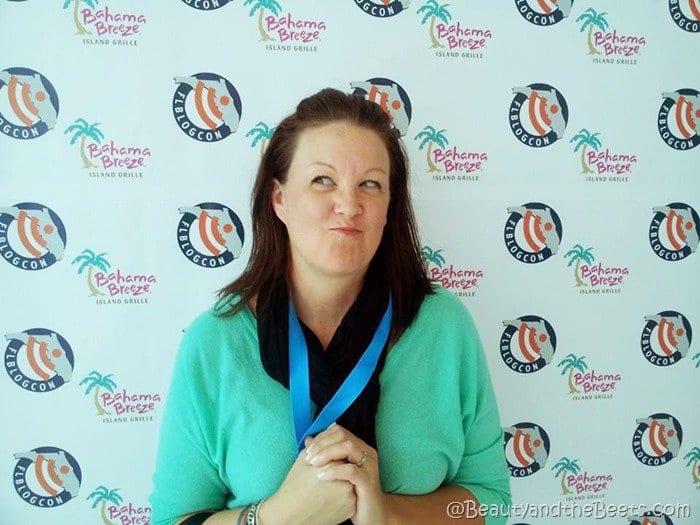 I am not a fan of Maria Konda. There, I said it. Or rather, I am not a fan of her techniques. I don’t understand the need to hold an object and perceive how it makes me feel. I am sure she is a very nice person in real life, I just prefer to not have to say goodbye to my physical objects before I toss them. Obviously people are drinking the Kool Aid because she has sold millions of books worldwide. And before you judge me, let me also tell you I have never seen an entire episode of Game of Thrones or Downton Abby. There. Now go ahead a judge me.

I am self proclaimed pack rat. I love my clothes. I love my shoes. I love lip gloss. I am not even exaggerating when I tell you I probably have over 100 tubes of lip gloss, many of which are not even opened. Let’s put it this way, I hold DIAMOND status at Ulta Beauty. However, all of my pack rat-ness is organized. I have a drawer that I keep my lip gloss collection in. I have all of my shoes stacked neatly away in plastic shoe boxes with the picture of the shoes on the box. Look, some people collect stamps and coins, I collect shoes from Famous Footwear and Modcloth. Seriously, I don’t even own a pair of Carrie Bradshaw-esque shoes, no red soles for me. 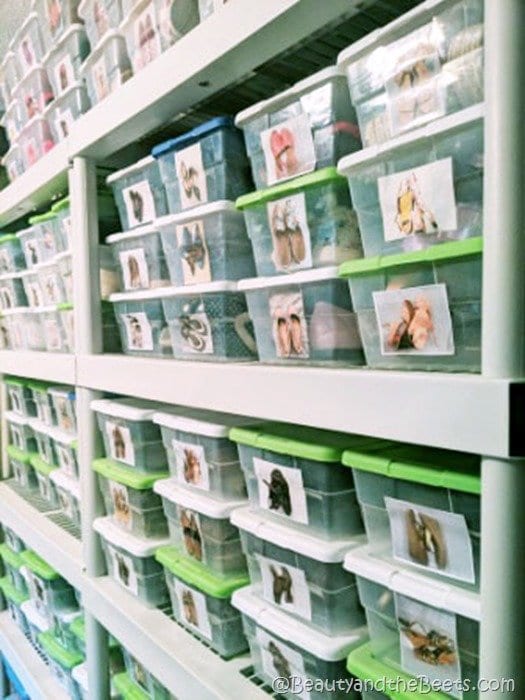 When I sat down to watch an episode of Maria Kondo’s show on Netflix, I was intrigued. I like the presentation of her methods, I like the enthusiasm, I love the results…it’s just the method that trips me up. But that is OK – not everyone knows who Jon Snow is either. As a matter of fact, in the height of the Game of Thrones popularity, I would scroll through my Facebook feed and there would be some secret language I was obviously not privy to. There was most definitely some secret party Game of Thrones fans knew about and I didn’t. Turns out it was discussions of the previous night’s episodes.

As I am in my junior year at Arizona State I am really digging into the heart of my major (Mass Communications). But how am I going to succeed in Mass Communications if I don’t even know who Don Draper is? Seriously, I had an entire two chapters of a textbook use him as a reference. I had to look him up. I have never seen a single episode of Mad Men and therefore had no clue to who he was.

I am, however, a huge fan of all of the Real Housewives franchises. Vanderpump Rules and Southern Charm are my jam. Sadly, I do not have one single friend who watches any of those. Oh wait, no, I am lying. My cat. My cat watches these shows with me. I have to talk for my cat just to make the post show conversation interesting.

If Jon Snow, Don Draper, and Maria Kondo showed up to my dinner party, I would have no idea what we would talk about. The weather? Politics? Red soled shoes? (and by the way, if you don’t know what red soled shoes are, then what kind of a human are you? Do you live under a rock?)

Separated from the pack of normalcy, I think I like my little bubble. I like being not so normal. Who would my ideal dinner guests be? Rachel Hollis, Oprah Winfrey, and Cyndi Lauper. I would probably throw in a Bravo housewife or two in there. I like reading self help books, I like to sing out loud in the car, and I like to organize things. I can organize your fast food ketchup packets like I am the boss. And I like goat yoga, but not normal yoga.

What separates YOU from being “normal”? 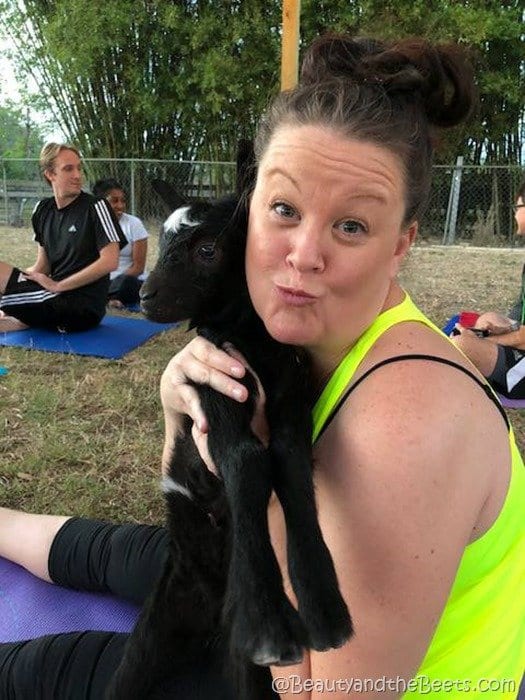