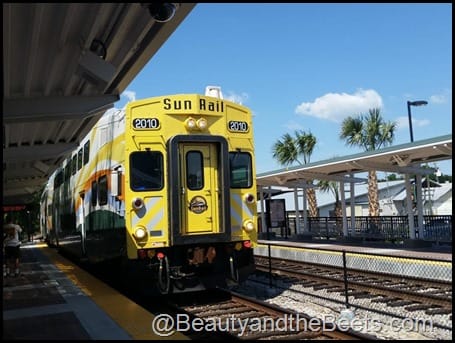 Orlando is quickly becoming a major town.  As the population of the city grows, traffic has become a nightmare here.  When the new SunRail Commuter Train started operating earlier this month, people in Orlando cheered.  This is our answer to the metro system you would find in larger city like New York or Philly.  To allow the people in Orlando to see what it’s all about, SunRail has been offering free rides to everyone for the first two weeks.  The train operates from South Orlando, through downtown and up into the counties north of the city. 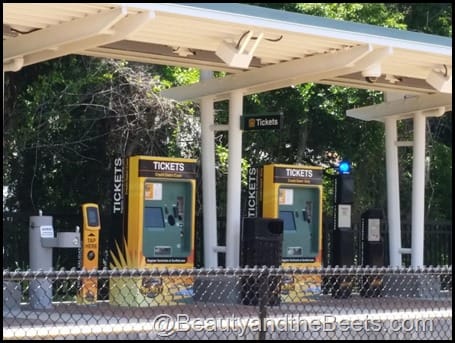 We decided to hop on the train at our closest station on a weekday at 2 in the afternoon.  We figured it would be less crowded since we were out of the peak rush hour times.  The problem is that everyone else in Orlando thought the same thing.  A free ride on SunRail was as popular as the new Snow White Mine Train at Disney World. 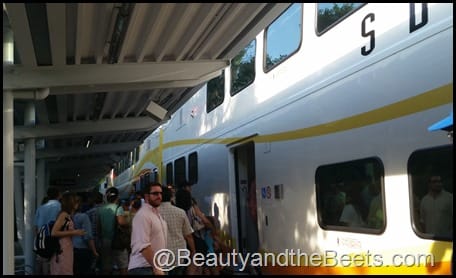 As anyone would expect, the trains were running behind schedule as they continue to iron out the kinks.  The trains were really behind schedule because of all the people who wanted to joy ride like ourselves.  While riding SunRail this past week, I learned a few things about people in Orlando.  (I don’t know what the residents of Orlando are officially called, I am calling us Orlandoians). 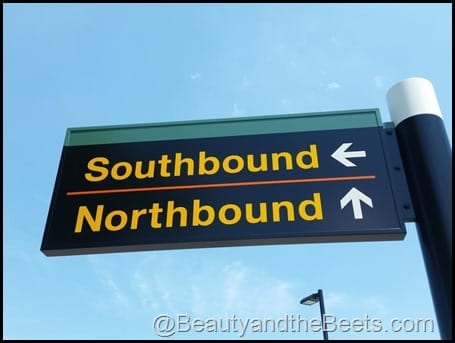 The first thing I learned is that people in Orlando aren’t accustomed to sharing space with others.  There’s a thing called etiquette.  Don’t get on the train, sit down next to a stranger and proceed to take off your shoes and socks.  Then, please don’t place your stinky bare feet onto the seat across from you (which happened to be next to me).  There are other people standing in the aisles who may like to sit as well.  There are also people next to you who don’t want to look at or smell your stinky dirty un-pedicured feet. 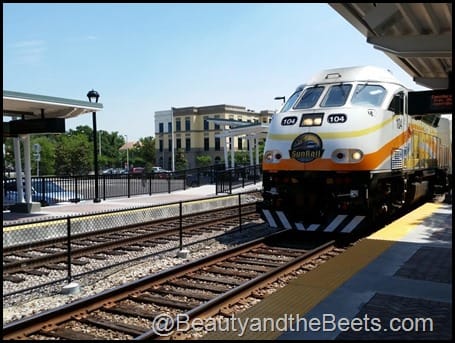 Second thing, when in such a close proximity to others on a very crowded train, do not have a conversation with your wife about how good your bowel movements were earlier.  LOUDLY so that everyone around you hears.  Was he seeking applause from his fellow passengers? 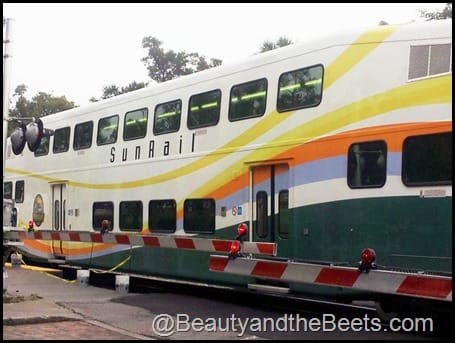 Third thing, don’t play very loud obnoxious videos and music on your phone.  I don’t need to be blessed with your choice in You Tube videos.  I like music too, but I don’t want to be blasted by the annoying noise you listen to on your phone.  Do you hear me Mr. 80-yr old man?  You probably can’t hear me.  You must have left your hearing aid (and headphones) at home which is why you have to play your music so loud. 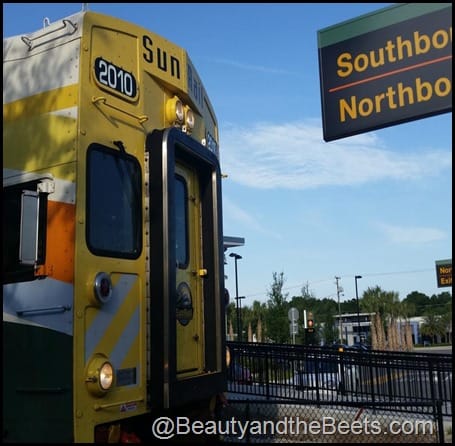 Fourthly, when I get to my stop, let me off the train.  Don’t stand by the doors and refuse to budge in fear you will lose your spot.  You need me to get off the train so you can have more space.  Don’t make me scream “Let me off the train!!!” like a crazy person.  Simply let me off.  Trust me, you don’t want me anywhere near you as I remain trapped for the next four stops. 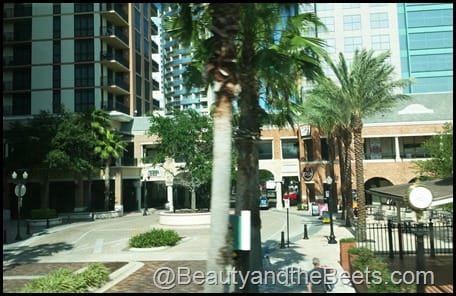 And lastly, if you are waiting to get on the train, please allow others to disembark first before you make a made rush to get on.  I just had to fight through a crowd of people to even get to the door while still on the train, and now I have to fight you on the outside just to get off.  Again, you need me to get off the train so there can be more room for you and your stinky feet. 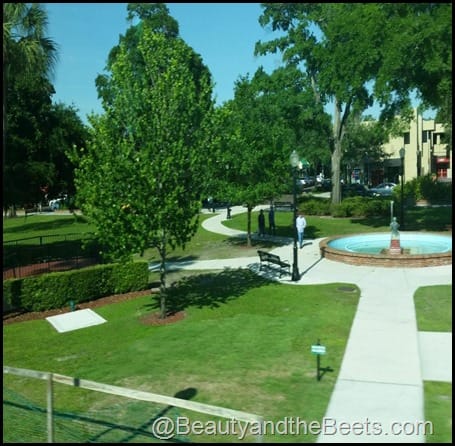 I understand this week has been more of a sight-seeing adventure for many and most of these people won’t be riding SunRail on a normal basis.  I myself only rode this week for the experience and make an attempt at pictures (as you can see, some are very blurry from the fast moving train).  I only hope for those that will use the system to commute into downtown Orlando for work don’t have to put up with smelly feet in need of a pedicure, loud music and pushy people.  I hope they can find a nice space to sit and enjoy the scenic ride before stepping into the stressful office for the day.  Most of the ride is very pretty, crossing the St. John’s River, past lush landscape, through downtown Orlando and past Park Ave in Winter Park.  I hope the commuters find the ride pleasant and peaceful.   I hope they iron out the kinks and the trains become reliable and on time. 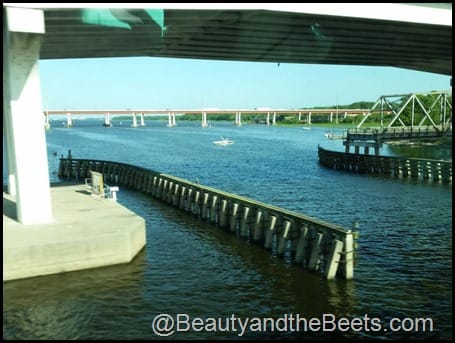 And I also understand my experience would be rather typical if I were up north.  I have seen it all riding the trains in New York and Philly.  I guess to see some of this behavior was just a cultural shock for me  here in Orlando.  I expected people to be kind and respectful towards each other.  Perhaps sitting in our cars in the parking lot we call I-4 has made us all crazy and inconsiderate.  At least New Yorkers get pedicures. 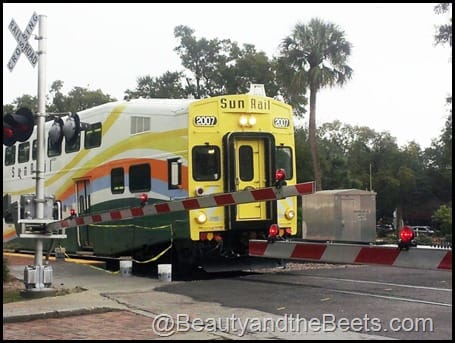