On the main strip in Branson, Missouri, there sits a big ship. A big ship with a black hull and familiar red smokestacks. History buffs will easily recognize the ship as a replica of the RMS Titanic, the famous ship that sank in the Atlantic Ocean 107 years ago after hitting an iceberg. The ship houses the Titanic Museum Branson. Some may remember the 1997 Hollywood blockbuster film, also called Titanic, a film that nearly grossed over $2.1 billion. No matter how you remember it, it’s a fascinating story of survival and a devastating story of loss. 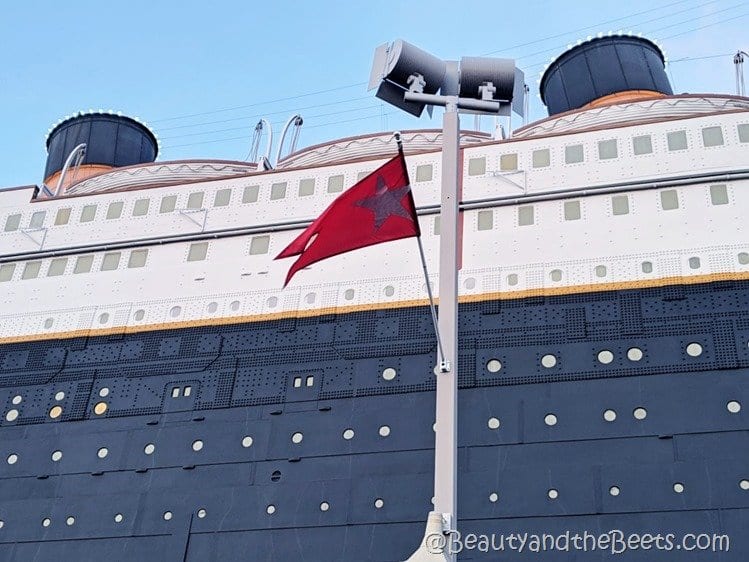 Branson, Missouri is home to the Titanic Museum. It’s the sister location to the same attraction in Pigeon Forge, Tennessee. It’s home to over 400+ artifacts that have been reserved from the ship and its passengers. 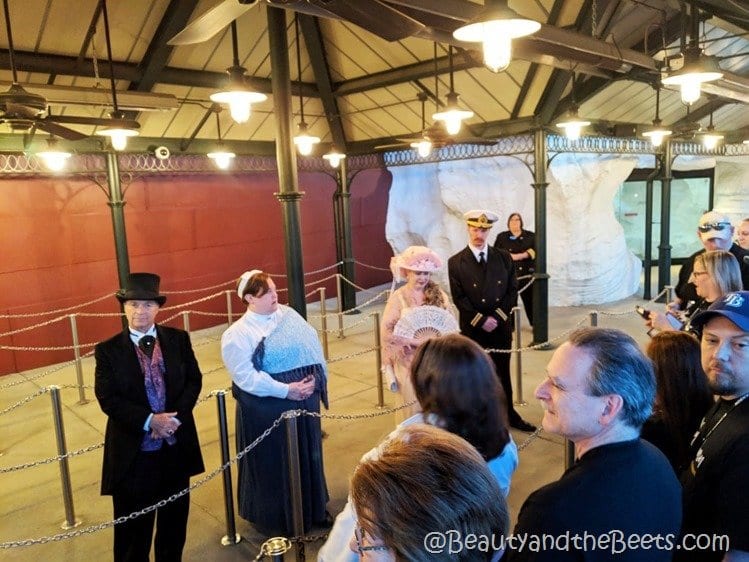 Our visit was a private event for our #BloggingBranson group and as we were treated to a guided tour of the museum, we also became involved in a murder mystery aboard the ship. Our tour began with the murder of a ship’s officer. As we toured the museum, we had characters that would periodically pop up during our tour. From a ship’s nanny to a wealthy female passenger, each one has a story, a motive for murder, and an alibi. At the end of the tour we were asked to solve the murder mystery. Let’s just say, I did not pick the right murderer. 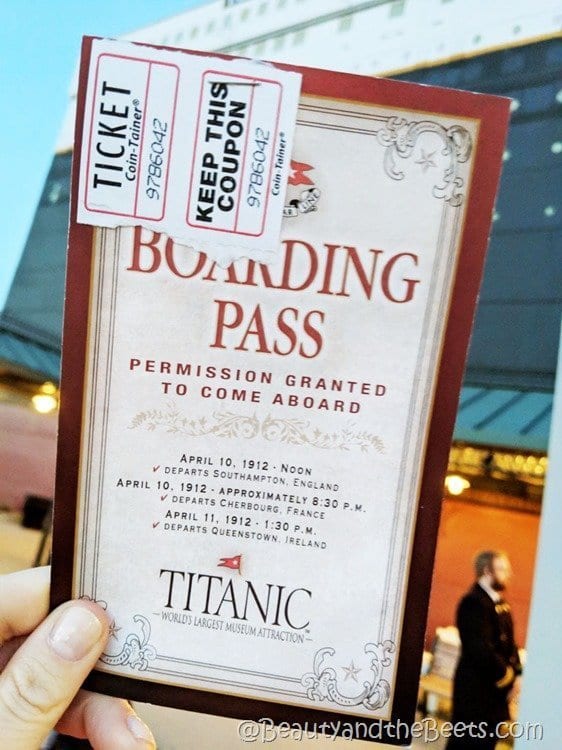 The museum itself is incredibly interesting. There is a display of the dishes each class used, the classes being first class, second class, and third class. We dipped our hands into 28-degree water, the temperature of the Atlantic Ocean when the Titanic Sank.

A super interesting section of the museum is the replica of the ship’s grand staircase.  We also took a walk through the third class hallways that would have led to their tiny cabins. 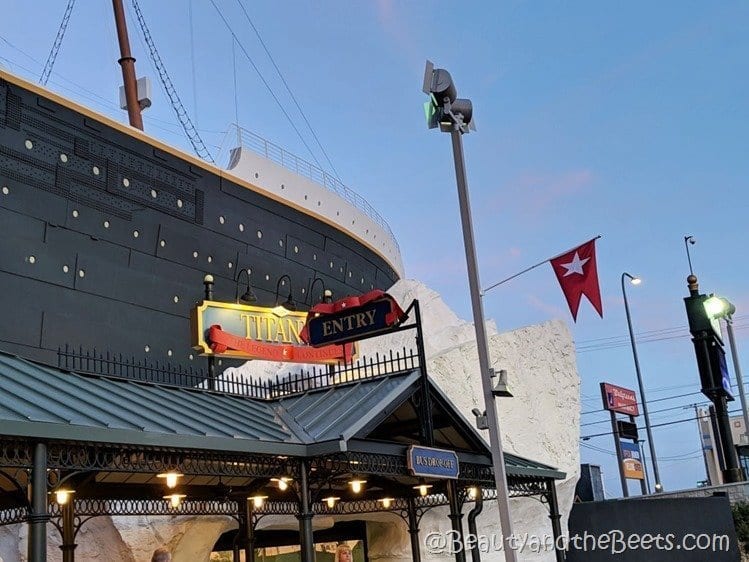 There are also sloping decks you can try to stand on, the degrees of sloping depending on progress of the ship’s demise.

The Titanic Museum Branson offers discounts on tickets when paired with other attractions such as Silver Dolly City, Dixie Stampede, and the Clay Cooper Theatre. Besides the group Murder Mystery tour, there are also programs such as a scavenger hunt for students, and other special events for youth and church groups.

Photographs are not allowed on the tour as to not taint the artifacts but you can find some interior photographs here on the Titanic Museum website.

Book your tour at the Titanic Museum Branson 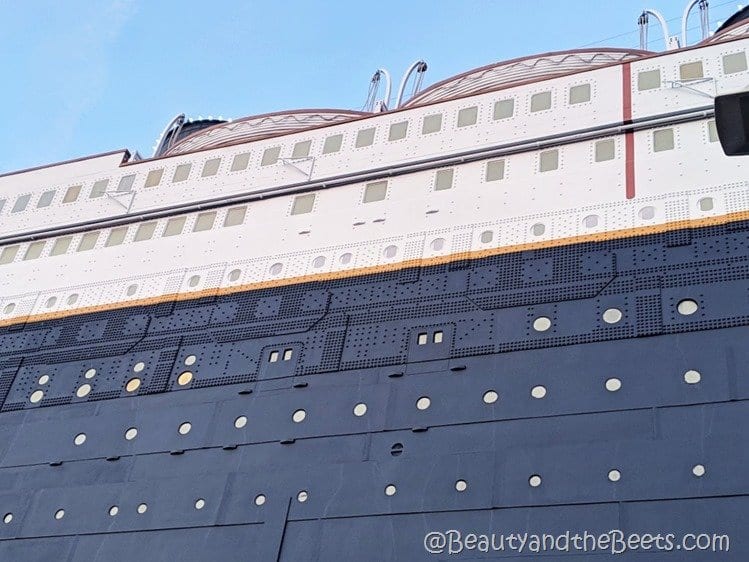 Listen to the Titanic Podcast

*Disclaimer: I was invited to attend the Titanic Museum Branson Murder Mystery as part a media event sponsored by #BloggingBranson and the Stone Castle Hotel and Conference Center in Branson, Missouri in exchange for coverage. No other compensation was provided and I arranged my own travel to Branson. All opinions are 100% my own.