Toasted Orlando recently opened in Winter Park offering the ultimate comfort food- the grilled cheese sandwich.  Toasted steps it up a notch or two- offering many gourmet variations of the classic cheese icon.

Even better, Toasted offers vegan versions of most of their sandwiches.  The vegan cheese is made in house with coconut milk and they also make their own veggie burgers. 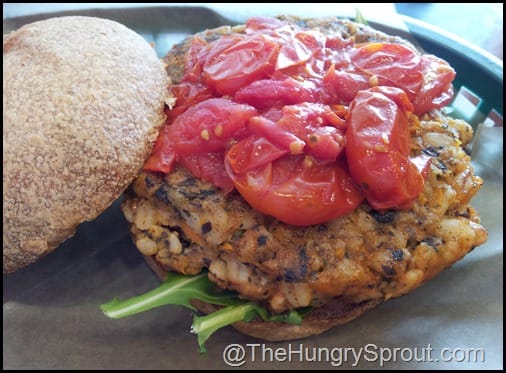 Chad ordered the Viva La Vegan– the homemade veggie burger topped with a secret Toasted sauce, spicy tomato chutney and arugula.  I had to grab a bite of this and it was delicious- we are always on the lookout for a great veggie burger and there is nothing ordinary about this one.  No cardboard taste here like some places.  It was hearty and filling. 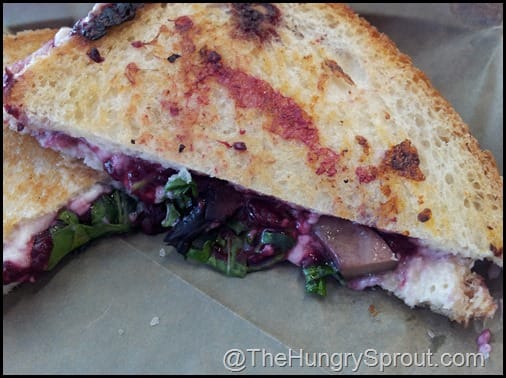 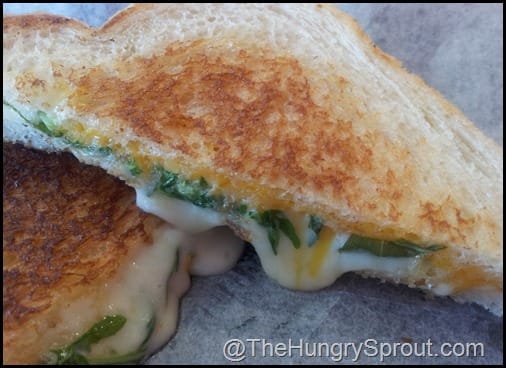 I ended up ordering another sandwich- I went for the Big Cheese (the non-Vegan version)- this was more of a traditional grilled cheese- Jack cheese, Muenster, white cheddar and arugula on “locally sourced artisan bread.”  Really, the bread makes the sandwich. 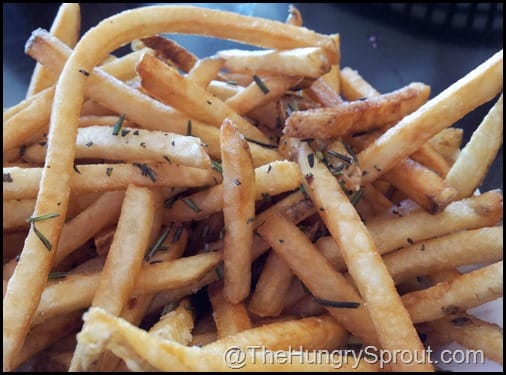 We also ordered a side of fries (one order is big enough for two people to share) and these also had a great twist.  They were made with truffle oil and fresh rosemary and they were quite tasty.  Sometimes there is nothing better to pair with a good ol’ fashioned grilled cheese sammy like a tasty order of fresh hot fries.  Yum.

The manager (or the owner?) had heard that I was not pleased with the Vegan Blackberry Melt and actually made it a point to step over to our table and gave me a card for a free meal next visit.  Honestly, I didn’t go out of my way to complain- it was the attentive girl behind the counter who noticed I had ordered another sandwich and she took it upon herself to let the manager know I had ordered another sandwich.  That was a really nice personal touch.  I was very impressed. 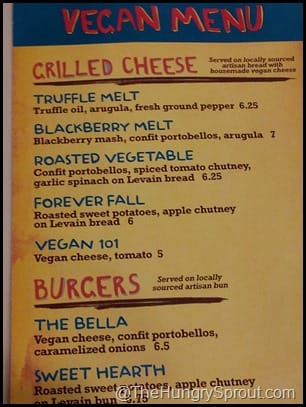 The Vegan menu offers five grilled cheese varieties and three veggie burger options.  There are also a few salads on the menu.  Next time I am going with the recommendation of the nice girl behind the counter who said that the Forever Fall is her personal favorite sandwich- roasted sweet potatoes, apple chutney and cheese on that great artisan bread.

Also interesting to note, make sure you take the time to read the Periodic Table of Cheese on the wall.  Hilarious. 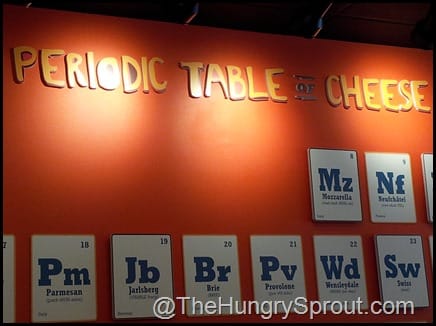 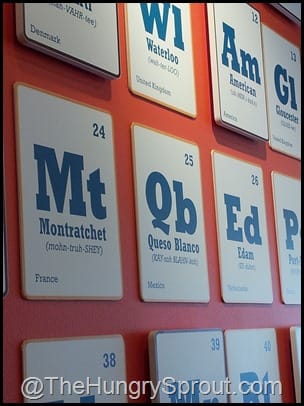 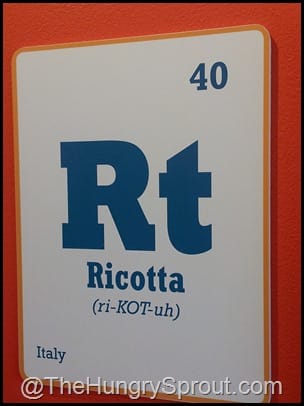 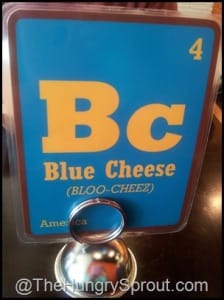 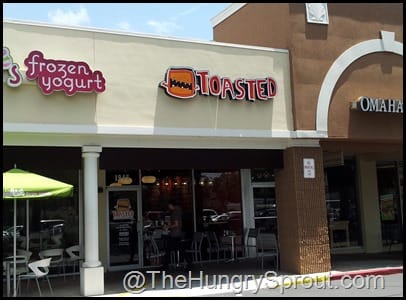 We really enjoyed this place and will be excited to visit again and try some more of the Vegan Grilled Cheese versions.

NOTE: We visited again in April 2014- here are the pictures from that visit. We had the Viva La Vegan burger again as well as the Fig and Honey Grilled Cheese. The Fig and Honey had fig jam, honey and basil. 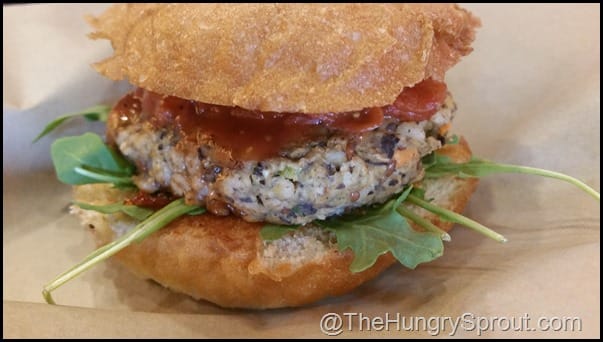 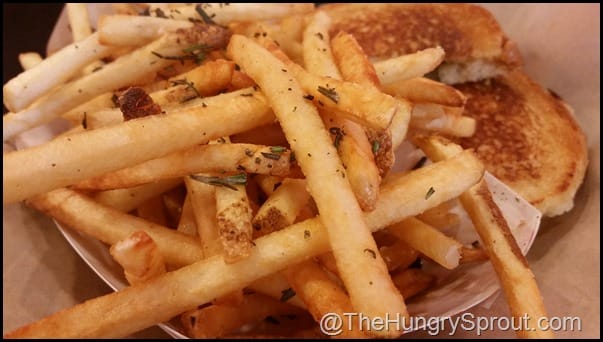 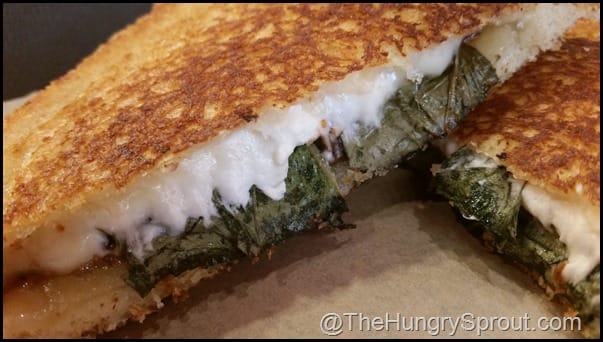