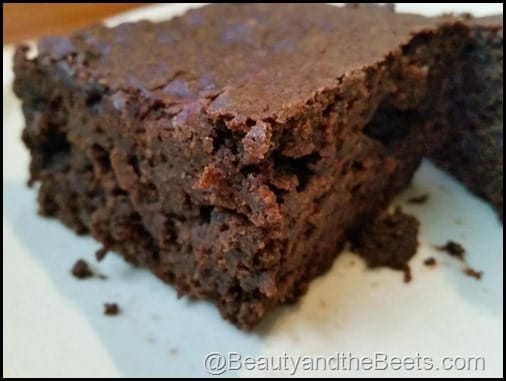 Welcome to Vegan Monday, also Meatless Monday.  It’s been 6 months since I started writing my Vegan Monday articles every week.  Some recipes have been so good that we have put them into the regular rotation for meals at the house…others have just been too time consuming and complicated to bother making again. 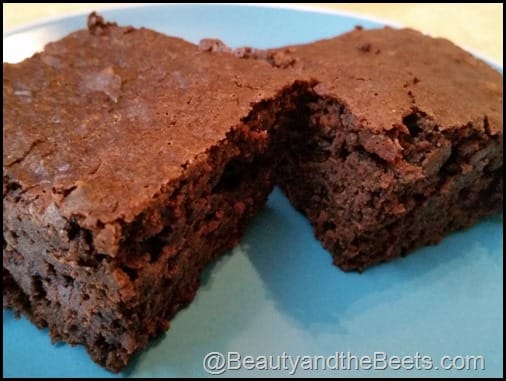 Lately I have been finding super easy and quick recipes to make.  And this week I found another recipe that is so simple I can’t even call it a recipe.  Actually Chad found it on the RunnersWorld.com website.  It was something that was served after a half marathon near their headquarters in Allentown, PA.  It’s so easy I even debated about whether or not to write a whole article about it but I was so intrigued and had never heard of such a thing so I thought I would share it. 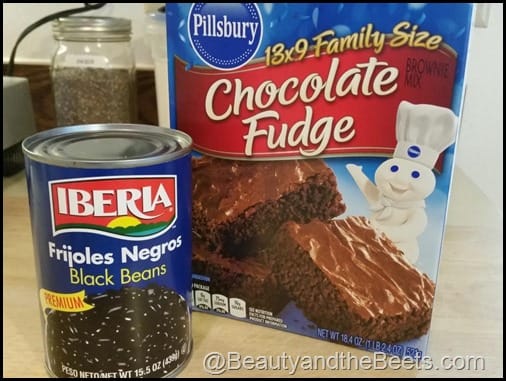 First….. my mistake.  We picked up a box of Pillsbury-brand Chocolate Fudge brownie mix.  I read the ingredients and thought I was getting a Vegan brand but I was wrong.  There is a “D” symbol on the front of the box I neglected to see, which indicates the product contains dairy.  I Googled and learned that the Duncan Hines brand of chocolate fudge is indeed Vegan.  Good thing to know. 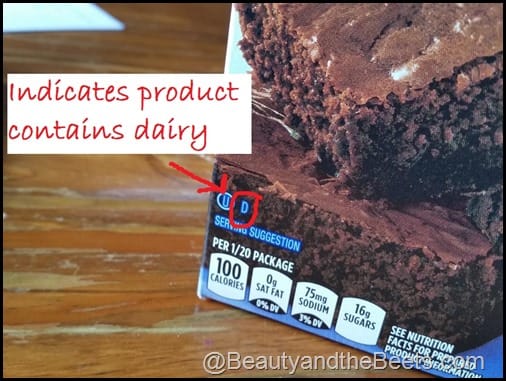 The important thing is to NOT drain and rinse the beans.  I just pureed the black beans in my food processor and added them to the brownie mix.  That was it.  Then baked according to package directions. 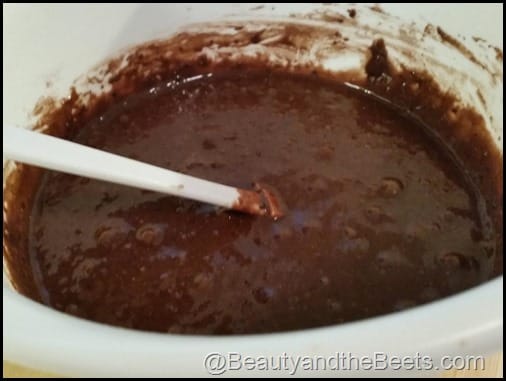 And like any other time we have ever made brownies, we have to cut right into them while they are still hot and fresh out of the oven.  I was skeptical- black beans and chocolate?  Ew.  However, there is no way anyone would know they contain black beans unless they were told so. 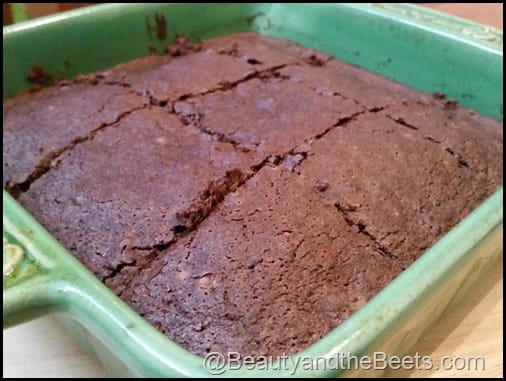 The only very minor difference was a slight change texture.  The brownies were just a tiny bit on the sticky side.

Last year I made brownies with flax seed and apple sauce instead of oil and water and while those were very tasty, I kind of like these better.  They just seem richer to me. 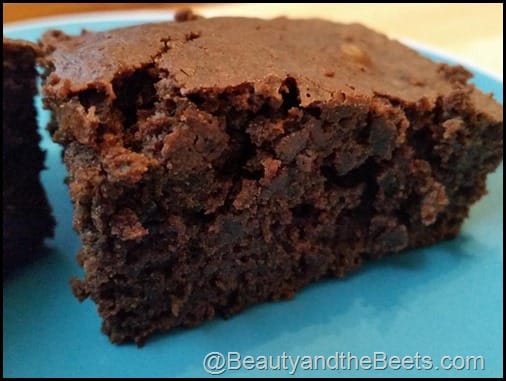 What do you think?  Would you put black beans in your brownies?

I did not know that there a cake mixes that are vegan to begin with. I will definitely try this recipe :-)

I've tried Black Bean Brownies but I used a recipe! It was chocolate covered katie recipe... it has more ingredients, but it's really tasty... You don't even know it has black beans ;)