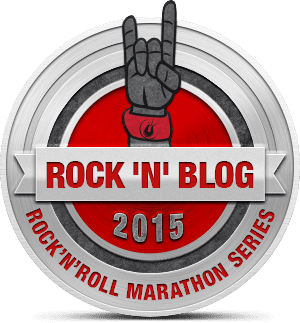 My Rock’n’Roll Marathon tour started in Virginia Beach this year, followed by a visit to St. Louis, Savannah and the last stop was at the Humana San Antonio Rock ‘n’ Roll Half Marathon.  While just a few years ago I could have never imagined I would run even one half-marathon in my lifetime, here I was completing three in three months. As a member of the 2015 #RocknBlog team, I had the opportunity to travel to a few races, meet up with my teammates and rock each city Beets style! 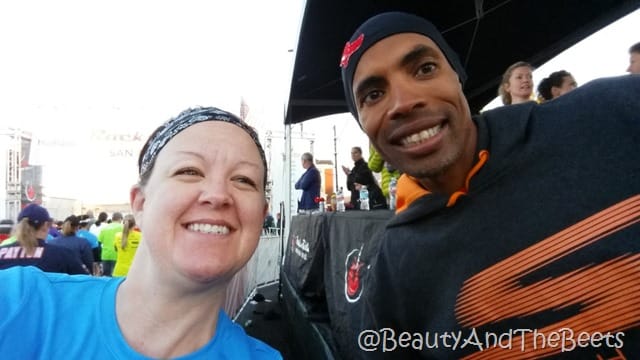 I also finally got to shake hands with the Rock’n’Roll VP of Running – Olympic Medalist Meb Keflezighi. He was incredibly nice and genuine and patient as I stumbled with my camera! 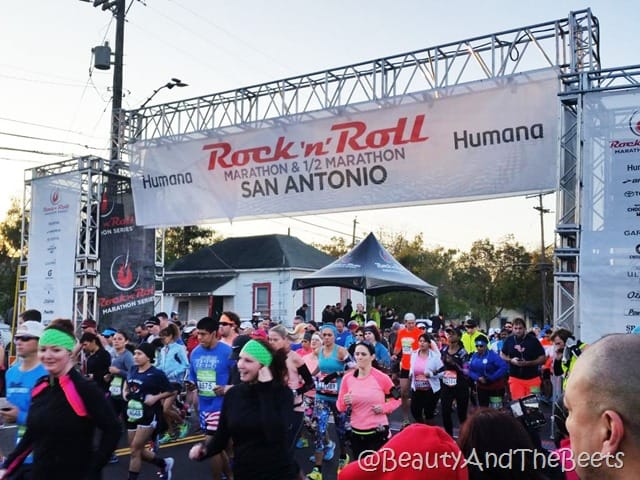 What makes the Rock’n’Roll Marathon races so much fun is that they are all so unique. Local musicians entertain runners along the race, residents cheer from their front porches and the course runs through historic and iconic landmarks. We ran along the beach in Virginia Beach, we raced towards the Arch in St. Louis and we rushed past The Alamo in San Antonio. Only I missed it. I was concentrating on the race itself and flew right by the Alamo and didn’t even notice it. 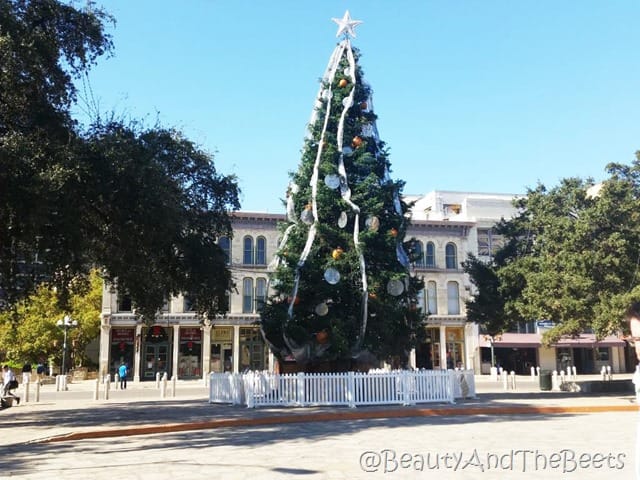 The San Antonio race was probably the most difficult of the four races I had done this year as there were several points along the race when we were running up steep hills. Perhaps the most memorable was about halfway through the race where we were climbing up the hills of Trinity University. The hill was steep and tough. This is the point where I began to really notice my legs had muscles where I didn’t know I had muscles! However, we were rewarded nicely as we reached the summit with hundreds of Trinity students cheering us on and a beautiful view of San Antonio below. 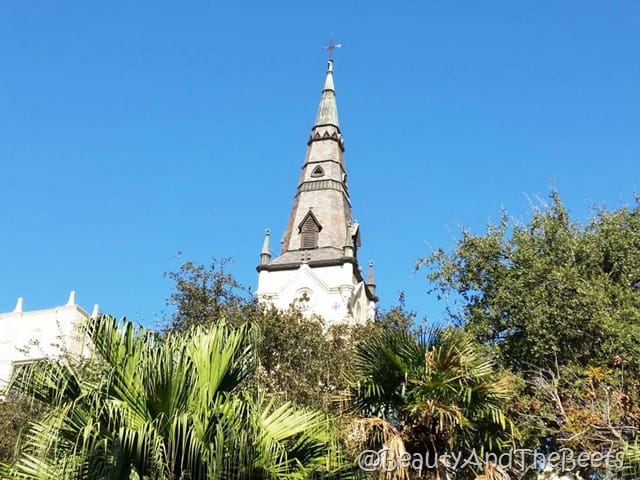 The last half of the half marathon ran through residential neighborhoods. Plenty of locals were out cheering us on while they sat in lawn chairs sipping their Bloody Mary’s. There were most definitely moments when I was tempted just to tear off my racing bib and join in on the party- but I had one goal- and that was to get to the finish line. And it was quite a party at the finish line which was at the Alamo Dome. 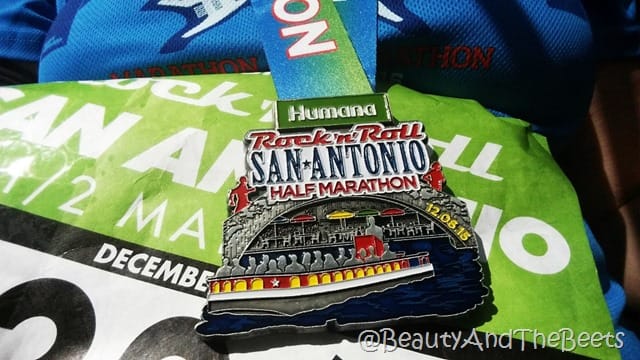 While I didn’t break any personal records, it was a big milestone for me as San Antonio was my sixth half marathon. And I have no plans to stop anytime soon as I have already signed up for another Rock’n’Roll marathon in 2016 – New Orleans, and  I have my sights set on Raleigh. I think I am becoming addicted. 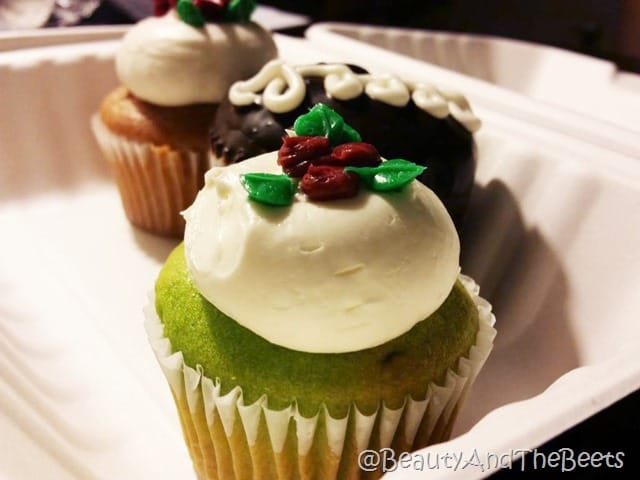 We spent the evening following the race resting our legs, eating Veggie wraps and Vegan cupcakes. I deserved cupcakes! And San Antonio is such a great town for a Vegetarian. 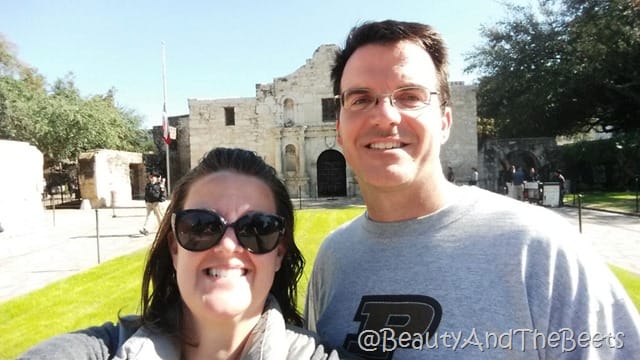 And yes, the next day we did venture out to The Alamo. We stopped to take pictures this time instead of racing by it.  We had a blast exploring the city, eating great food walking along the Riverwalk. More on that next time!